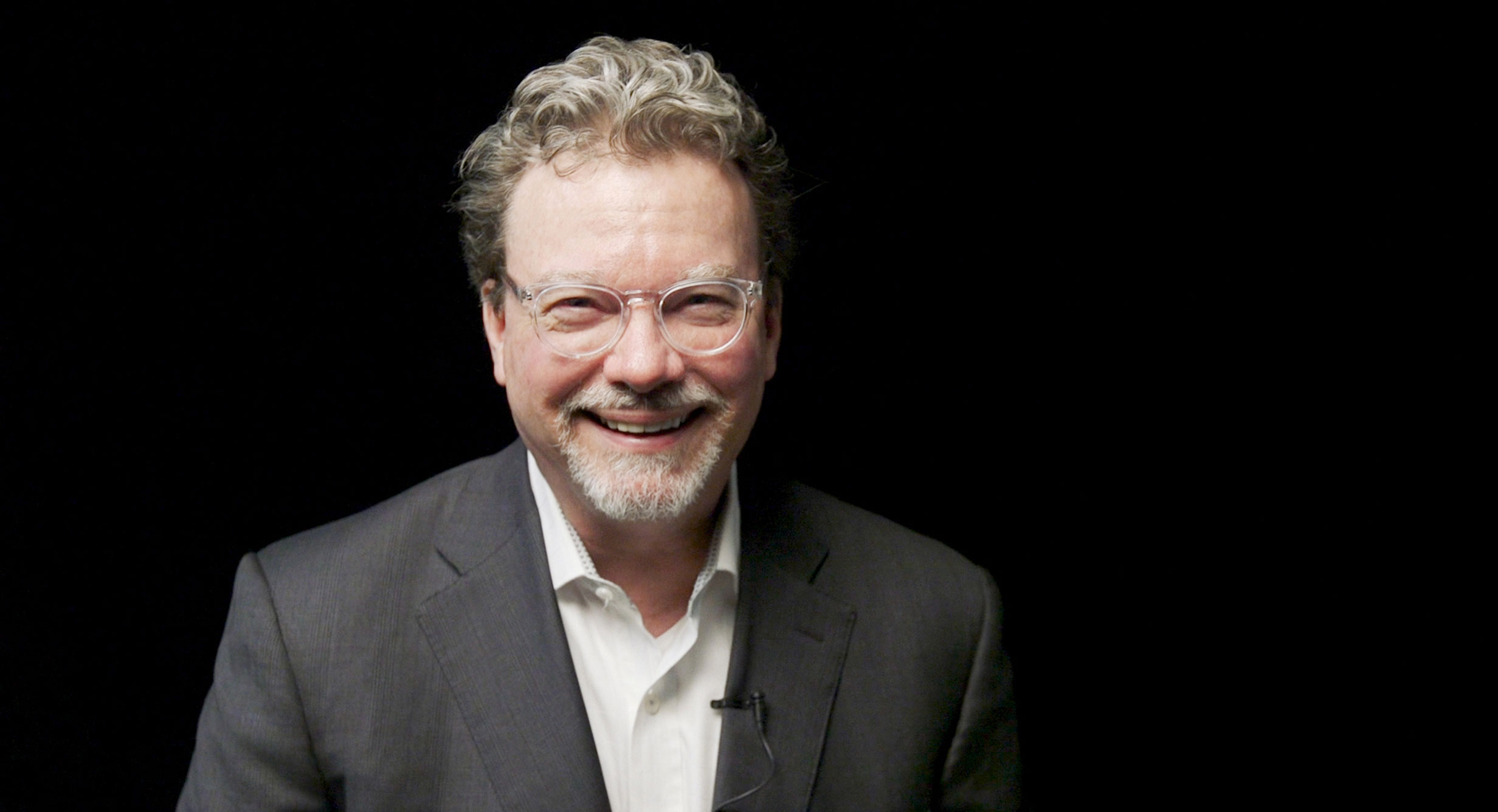 “This leadership transition has been part of an eight-year plan,” said Hawkins. “When selecting the next president, I looked for someone who reflects our HKS values, has extensive success designing and managing projects, possesses good people skills and demonstrates a level of authentic, servant leadership. My selection of Dan Noble was based on these criteria, and more.”

As president and CEO, Noble’s responsibilities will include directing the 28-office, 1,000-person firm’s administrative, financial, management and strategic planning services. Under his leadership, the firm will continue to be a global leader, providing the highest level of professional design services, technical expertise and business performance to continue to create environments that enhance the human experience.

Noble, a 32-year veteran of the design industry, is a widely recognized international leader in the practice of architecture; a sought-after designer, planner, educator and practitioner both nationally and internationally; and a thought leader on conceptual design, evidence-based design and healing environments.

Noble has collaborated with nationally and internationally prominent architectural, research, strategic and healthcare consulting firms. He has been responsible for more than 125 projects representing more than 30 million square feet, 10,000 beds and over $5 billion in construction cost – working with some of the world’s most prestigious clients such as Emory Health, MD Anderson Cancer Center, Hadassah Medical Center of Jerusalem, University of Miami, University of Texas Southwestern Medical Center, Sanford Health, RadioShack, Fina and JCPenney.

Noble is dedicated to excellence in the architectural industry. He is a Fellow of the American Institute of Architects (AIA) and a Fellow of the American College of Healthcare Architects (ACHA). He is the immediate past president of the AIA Academy of Architecture for Health (AAH) and a past board member on the national boards of the ACHA and the AIA/AAH. Noble has demonstrated leadership on a national level, creating and developing the national AIA/AAH Design Awards as well as developing the AIA Dallas Art by Architects event, which has grown into Architects’ Week including Retrospect and other events.

A writer and speaker, Noble represents HKS speaking worldwide on topics of conceptual and evidence-based design, innovation and the direction the design and construction industry is heading. He lectures throughout the U.S. and has published numerous articles on many additional design-related issues. In addition, he participates on national and local design award juries and contributes as a guest critic and lecturer with many universities.

He also is a devoted community advocate. He helped develop the HKS Design Fellowship, HKS Green Week and other community initiatives. He currently is working with The University of Texas at Arlington to provide a collaborative architectural studio in the firm’s Dallas headquarters.

Noble joined HKS in 1983. Beginning as an intern architect, he moved up the ranks through the commercial and health care design studios. In 2001, he was elected a principal and shareholder. In 2009, he was elected to the HKS Executive Committee. He served as the director of design for the entire firm from 2001 through 2013.

“His leadership as director of design has been exemplary in terms of emphasizing design in our practice,” said Hawkins. “During his tenure, HKS has garnered more AIA design awards than any other design department leader in the history of our firm. In addition, he has actively shaped the firm through his participation on the HKS Executive Committee and Management Council.”